Java has primitive types that are defined in terms of bits in memory and abstract types defined by IDE or by us as programmers. Some of the most important abstract types in Java include String, Array, Classes and Interfaces. Here we will focus on String and Array and Integer. We can see the data types in Java here: 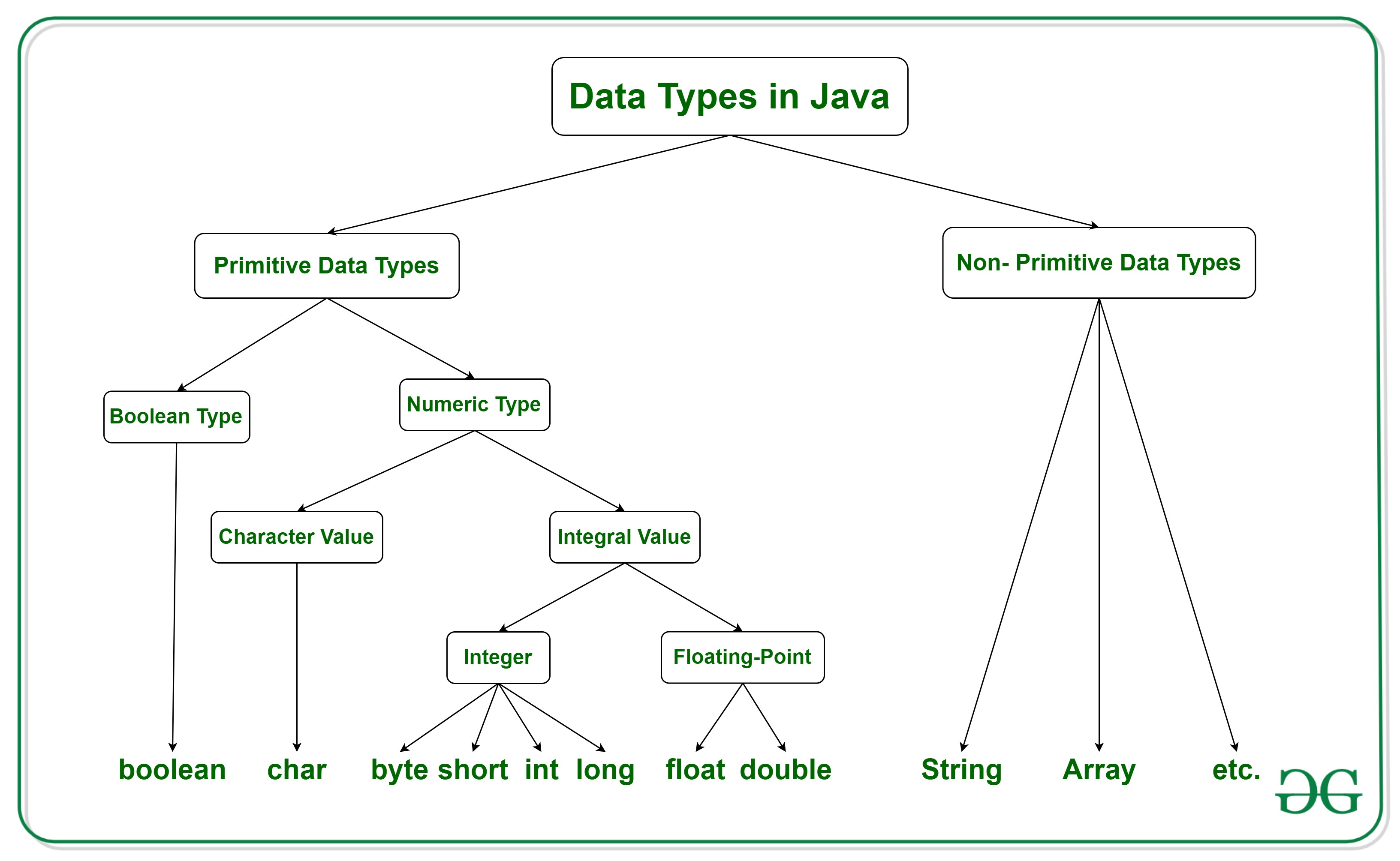 Here we are focussing on the Non-Primitive data types String, Array and Integer.

As a short aside, there are also other abstract classes such as interface and classes.

An interface in the Java programming language is an abstract type that is used to specify a behavior that classes must implement. Starting with Java 8, default and static methods may have implementation in the interface definition.

Classes and Objects in Java are basic concepts of Object Oriented Programming which revolve around the real life entities. A class is a user defined blueprint or prototype from which objects are created.

Let's now look at String. What is a string? A string is just a string of characters. It is an array of primitive types (in particular the primitive type char). Since this is an abstract data type it has a lot of methods and variables that we can access.

Lets make a list of the methods in the string class. A frequently used method in the String class is the method indexOf. If we execute

We can see how the String class is referred to within the Main class. The main class takes an array of arguments with a public class method. In this public static method that returns nothing (void) we print the string "Hello World" to the console.

Whenever we are trying to execute an instance of a class we have to execute its constructor. In Ruby we may write:

For a new string in Java we might write:

Here we are not actually creating an object of that string when we call helloWorld. We are assigning to that object the string "Hello world". Suppose you have another class that we are creating ourselves. We might write:

This is the way you create an object in general. They are almost the same. When we create a new string. String doesn’t have a constructor. It is only there if you want to override it.

Integer class is a wrapper class for the primitive type int which contains several methods to effectively deal with a int value like converting it to a string representation, and vice-versa. An object of Integer class can hold a single int value.

Trees are not included in iterable. A binary tree is a recursive data structure where each node can have 2 children at most.

Here's a quick visual representation of this type of binary tree: 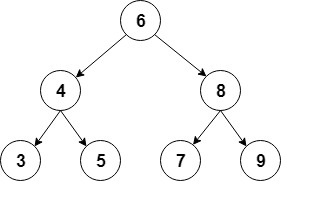 Unlike Arrays and Strings trees do not implement the Iterable interface. Also, unlike Array and linkedList, binary tree has several ways of traversal. The traversal algorithms are broadly divided into depth first and breadth first traversal algorithms depending upon how algorithm actually works. As the name suggest, depth first explores binary tree towards depth before visiting sibling, while breadth first visits all nodes in the same level before going to next level, hence it is also known as level order traversal.